December has so far been a mild month in the UK, with temperatures above average for the time of year.

Now a plume of warm air from the Azores is set to engulf the Uk, this weekend.

It will be cloudy overall but very mild for the time of year, as High pressure dominates the UK’s weather.

Temperatures will range from 10C – 13C in England and Wales.

Scotland is expected to see the highest temperatures, with Aberdeen forecast to reach 15C this weekend. (According to BBC Weather).

Unfortunately the mild weather won’t last long with temperatures expected to fall, as we go into next week and into the new year. 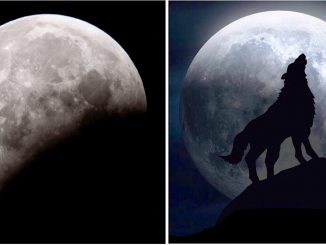