A 16-year-old migrant’s body was today found washed up on a beach in France after he tried to reach Britain.

The Sudanese youngster had got into difficulty in the sea on Tuesday night and was discovered at Sangatte, near Calais, this morning.

He is thought to have fallen overboard from an inflatable boat.

She added that the “unbearable drama mobilises us against smugglers who take advantage of the distress of human beings”.

The tragedy is thought to be the first known migrant death this year.

It comes as dozens of migrants reached the UK from France by small boat today – nudging the year’s total close to 5,000.

It is thought they were trying to reach the UK overnight to beat Storm Kyle. 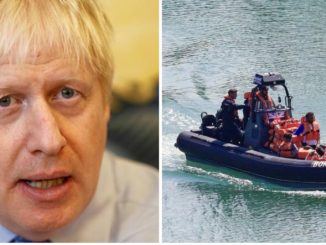 Boris Johnson Warns Illegal Migrants crossing the channel: We Will Send You Back 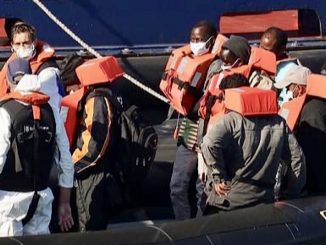