Turkey’s President today threatened to send 3.6 million refugees to Europe if it labels his military offensive in Syria an invasion.

President Recep Tayyip Erdogan vowed to open the gates  to “millions” of Syrians over criticism of his deadly attacks on Kurdish targets.

Speaking to his party, Erdogan warned he would “open the gates” to spark a new refugee crisis if the EU dared to call ‘Operation Peace Spring’ an “invasion.”

“Hey EU, wake up. I say it again: if you try to frame our operation there as an invasion, our task is simple: we will open the gates and send 3.6m migrants to you,” he said.

He added that ISIS  prisoners held by Kurdish forces would be kept in jail or returned to home countries willing to take them.

Turkey is currently home to around 3.6m Syrian refugees  – a third live in 22 government-run camps near the Syrian border.

Erdogan’s warning came as one expert claimed the Turkish invasion could trigger a ‘tsunami of human misery’ heading to Europe.

Mark Almond, of the UK-based Crisis Research Institute, fears we could even see a repeat of the shocking 2015 refugee crisis.

His warnings come after the Turkish military pounded more than 181 Kurdish targets after launching a ground and air assault in northern Syria.

Kurdish leaders in Syria have now called on the international community to intervene over fears of another “humanitarian catastrophe”. 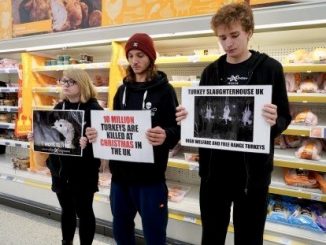 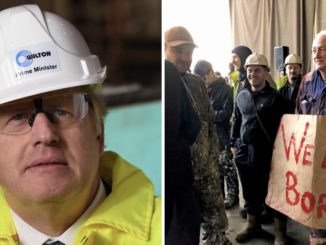 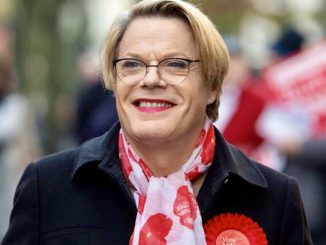