The scientist Professor Robin Shattock who is leading the UK’s research into a coronavirus vaccine says his team have made a significant breakthrough by reducing a part of the normal development time from “two to three years to just 14 days”.

Professor Robin Shattock, head of mucosal infection and immunity at Imperial College London, said he is now at the stage to start testing the vaccine on animals as early as next week with human studies in the summer.

He told Sky News: “Conventional approaches usually take at least two to three years before you even get to the clinic. And we’ve gone from that sequence to generating a candidate in the laboratory in 14 days.

“And we will have it in animal models by the beginning of next week. We’ve short-tracked that part. The next phase will be to move that from early animal testing into the first human studies.

“And we think with adequate funding we could do that in a period of a few months.” 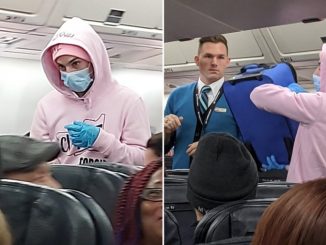 Flight makes Emergency landing after Instagrammer shouts he has Coronavirus 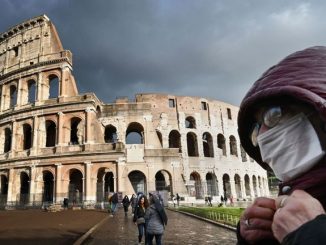 Italian Mayor says they are winning the battle against Coronavirus 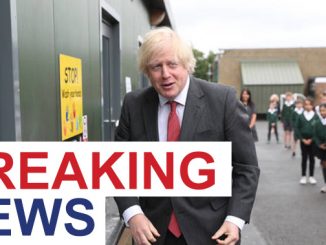 Parents will be breaking the law if they fail to send kids to school in September!