Walmart in Canada has issued an apology after being called out for selling a Christmas jumper showing Santa Claus, with wide pupils, sat in front of a table with three lines of a white substance in front of him.

He also seems to be holding something thin and white in his hand, which looks like a straw.

‘That’s why Santa really likes to savour the moment when he get his hands on some quality, Colombian snow.’

Walmart has announced that the item, which is sold by a third party retailer called Fun Wear, has now been removed from its Canadian website.

‘These sweaters, sold by a third-party seller on Walmart.ca, do not represent Walmart’s values and have no place on our website,’

‘We have removed these products from our marketplace. We apologise for any unintended offence this may have caused.’ 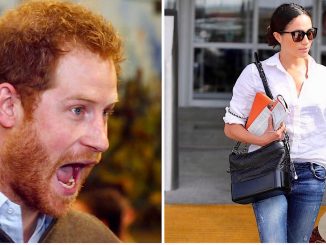 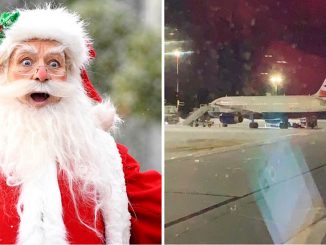 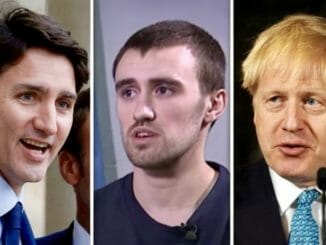