Women with big boobs suffer colds for twice as long as those with flatter chests, research has revealed.

Those with F-cup sized breasts suffered colds, coughs and flu for an average of 8.3 days compared to women with AA-sized chests who were under the weather for only 3.8 days.

It is believed the fat in breasts weakens the immune system which makes it harder for the body to fight respiratory infections.

However research found that women with bigger chests were 56 times more likely to finish their course of antibiotics, according to The Sun.

Fat stored in the breasts can weaken the body’s immune system because of higher levels of the hormone leptin.

Leptin is produced from fat cells and the amount produced is directly related to the body fat percentage.

It controls appetite by signalling to the brain when to stop eating and helps the brain regulate how much energy is consumed throughout the day.

In the study published by the journal of Archives of Sexual Behaviour more than 400 women were asked about how much they had suffered from colds and flu over the last three years. 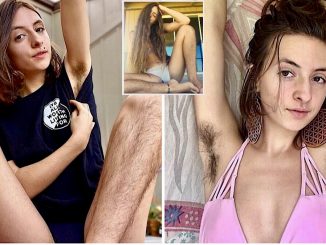 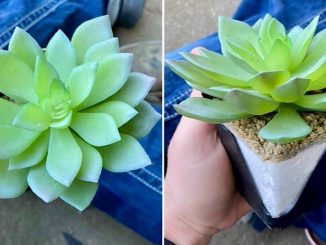 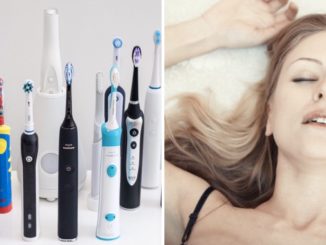