A women’s body was found on fire in Manchester woodland this evening as police launched an investigation into the blaze.

Emergency services were called shortly after 6pm to reports of a person on fire in a wooded area off Williams Road, Moston.

Officers from Greater Manchester Police attended the scene afterwards, where they found the body of a woman.

Police have launched an investigation to determine the cause of the blaze.

“Police were called around 6.15pm this evening by the fire service to a report of a fire in a woodland near Williams Road, Moston.

“Emergency services attended and sadly found the body of a woman.

“A scene is in place and an investigation is ongoing to determine the cause of the fire.”

No further details have been confirmed about the woman’s age or what caused the fire.

A spokesperson for Greater Manchester Fire Service said: “We were called at 6.01pm to a person on fire in an area of woodland off Williams Road in Moston.

“Initial enquiries suggest a fire in a woodland area which involved a female casuality. 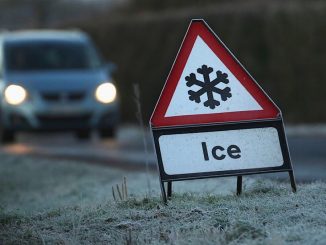